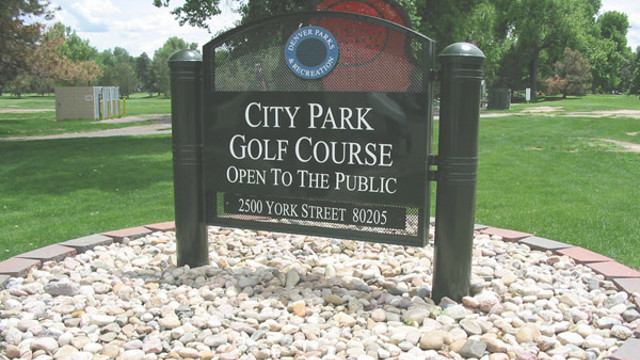 City Park Golf Course is a Denver landmark but it could soon be used for a proposed flood control project instead of the historic Cole neighborhood.

Residents have voiced their outrage and concern at a meeting organized by the City Park Friends and Neighbors Wednesday night.

“It’s always [been] heralded as a regional crown jewel of Denver,” said Bridget Walsh, with City Park Friends and Neighbors.

The Department of Public Works stressed that the stormwater project is necessary to protect northeast neighborhoods from potentially catastrophic flooding.

“There’s been lots of studies and our engineers have really looked at this significantly, said Angela Casias with DPW. “They know that there’s a flooding issue or a potential for catastrophic flooding in this area and this is what we’re trying to prevent.”

The city is considering two low points identified by its engineers, which includes the golf course and a three-block area in the historic Cole neighborhood. The original proposal would have destroyed 55 homes in the Cole Neighborhood but the city has since move away from that plan.

If City Park Golf Course is used for the project, there are three proposals currently being considered. Two of them includes demolishing and relocating the clubhouse. According to the city, between 25 and 35 acres would be used for detention.

DPW officials hope to make a decision in April so they can begin the design phase. Construction is projected to begin in late 2016 or early 2017. A section of the golf course would be lowered with a goal of completing the project in 2019.

Lonnie Dixon, a City Park West resident said, “I’ll have to accept it if they make the change….”

Dixon added that he could have been able to have more input early on in the city’s process.

Denver hired GBSM, a public relations company, to engage the community and get input on thee project. The total contract budget is worth $328,000 and the company was hired in July 2015.

The Platte to Park Hill Stormwater System will be paid for by wastewater fees. The city has other partners including CDOT and RTD. This spring, the City Council is expected to hear a proposal that would increase stormwater rates.

Give ‘Em The Bird Golf Event

Wildwood Golf Course Likely to Have Reduced Months of Operation