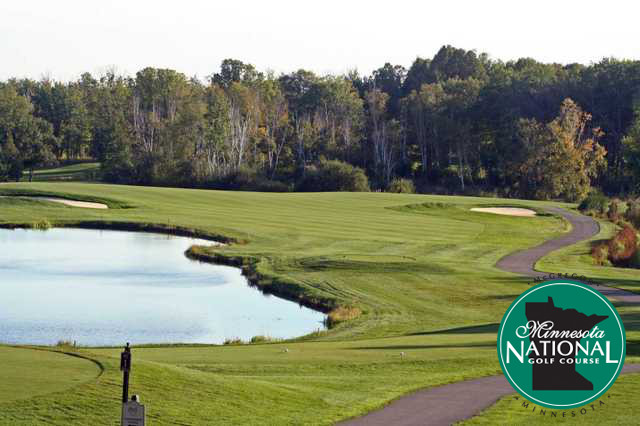 It is with great enthusiasm that we announce the opening of the Minnesota National Golf Course for another season of golf and footgolf.

The course will be open to members only on Thursday, April 28th and open to the general public on April 29th. Last season, the golf club saw more people sign up for 2016 memberships than ever before. They even had an increase in rounds for the second consecutive year.

This upcoming season, they are looking to focus on growing the game by offering events geared for both parents and kids. Along with that, they will be a having a course favorite; Date Night on June 3rd and August 12th. Registration is available in the Pro Shop.

Last year the Minnesota Golf Course hosted the United States Golf Challenge and they are proud to be hosting it again this season. They had three golfers win the National Tournament in Orlando, FL and are going to play in the Kings Cup in Ireland. They would also like to congratulate Tony Kowitz, Brian Nistler and Scott Turner and wish them the best of luck.

Men’s and Ladies League will begin in May. The information about the leagues is available in the Pro Shop. Additional information will also be sent out to you. The men’s league lost a long time member Dick Salo this spring. He will be greatly missed. In honor of Dick they will be hosting a tournament May 15th to kick off the upcoming season. Additional format information and sign up in the Pro Shop.

Membership and greens fee rates will remain the same for the season. The Pro Shop is fully stocked with all the new styles from Nike, Adidas, and Under Armor. Stop by and check it out. They look forward to seeing you all this season!

Mercedes made a high-tech golf cart inspired by sports cars

Wildwood Golf Course Likely to Have Reduced Months of Operation