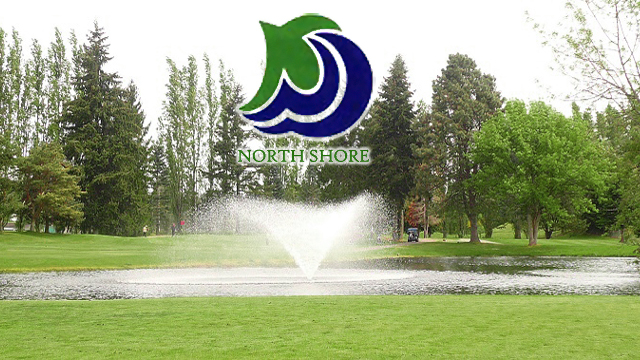 The Puyallup Tribe of Indians is buying the 54-year-old North Shore Golf Course in Northeast Tacoma.

The current owner, North Shore Golf Associates, developed the course in 1961 and has been its sole operator, according to a news release announcing the sale. Almost a decade ago, the group tried to develop the land for the controversial Pointe at Northshore project, which aimed to build 366 houses and 494 townhouses over the 116-acre golf course, but the project was stopped in court. A 1981 city-approved rezone of the land, which allowed development of The Northshore Country Club Estates – a 338-acre planned neighborhood around the course – came with the condition that the neighborhood “will maintain and always have use of the adjacent golf course for its open space and density requirement,” according to stories in The News Tribune.

Councilman Robert Thomas, who represents Northeast Tacoma, said he’s pleased a local operator with experience in the business is coming with a solid financial backer who has an interest in the area.

“I’m excited that we now have a group hat’s taken this that has a long-term history here in the area and has long-term financial stability underneath it,” Thomas said.

Chad Wright, CEO of Marine View Ventures, led the purchase along with RMG CEO Michael Moore, according to a news release.

“The acquisition of North Shore was a long-term, strategic decision by the Puyallup Tribe,” Wright said in a statement. “It is the goal of MVV to work closely with RMG and Columbia Hospitality to elevate all areas of the North Shore guest experience, We are excited to bring new energy, along with capital improvements, new amenities and an overall revitalization to North Short Golf Course.”

“The opportunity to re-acquire a parcel of land of this magnitude on the Puyallup Reservation doesn’t present itself often, so we are thrilled to add the North Shore Golf Course to our real estate holdings,” said Puyallup Tribal Chairman Bill Sterud in a statement.

Framingham Resident to Vote on Buying Golf Course for $5.5M