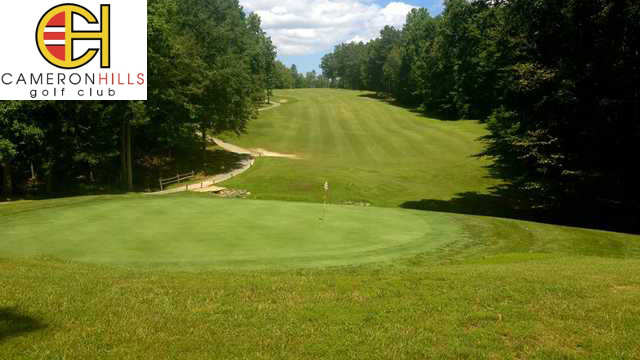 Cameron Hills Golf Club in King George County closed on Sunday “for the forseeable future,”according to the message on its answering machine.

“His vision for a golf course that accepts everyone became a reality at Cameron. But after he died, the owner’s passion to continue in the golf industry wanted. And the industry faces new challenges today that it didn’t yesterday, with even tougher times coming in the future,” Jones’ widow Donna Hill and their son, general manager Jason Hill, wrote in a post on the course’s Facebook page on Thursday.

“It is for these reasons we have decided to close Cameron Hills Golf Club,” the post said.

The hills added that they are considering several non-golf relate opportunities for the property.

“Each is different than the next and we are fielding every offer as they arrive,” the post said.

Cameron Hills featured an on-site driving driving range, practice green and clubhouse. It a;sp had an 18-hole American FootGolf League-certified FootGolf course with two sets of tees. FootGolf is a hybrid of soccer and gold, and is less expensive and less time-consuming to play.

In addition, the golf course partnered with a number of local organizations to raise funds for charities.

As of Monday evening, the post had 56 comments and 158 shares.

Among them was Bryan Ball, who commented that he wished he could make it to Cameron Hills one last time before it closed.

“I have many many memories of playing golf and working with such an amazing crew,” he wrote. “Rob, Patty, Jason Hill, and the rest of the crew, I wish you well and God bless.”

“Sad, but understandable,” Donald Craig added. “Enjoyed the course and the staff was always friendly and courteous. You will be missed. Best of luck to all.