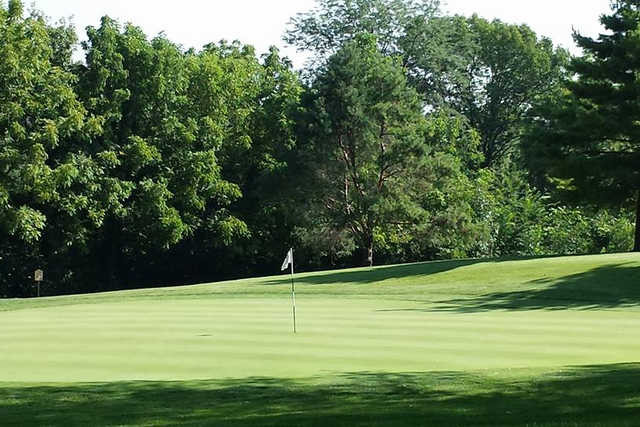 The city of Springfield wants to get ou of the golf business, because it’s costing the city $200,000 a year to maintain. Recently, they’ve received two proposals to take over the Reid Memorial Park golf course. Both proposals to lease would keep it open next season.

In the past four years the city has spent more than $1.1 Million subsidizing the 380-acre property.

City manager Jim Bodenmiller believes the sharp decline is likely due to increased competition with other courses. Clark County has nine golf courses including Reid Memorial Park for a total of 189 holes and not enough golfers to go around.

A request for proposals was posted on the city’s website in late July and the deadline for interested parties to submit proposals was Sept. 2. Bodenmiller said the city is thrilled that two parties have offered to take a swing at leasing the golf course, but neither proposal was necessarily a hole in one.

“We’re kind of excited that we got at least 2 proposals on one hand, but on the other hand both of them still requested financial support from the city and we’re really in a very difficult situation financially, so that would be a real struggle for us. So we’re hoping to go back and talk with those two parties and kind of see how we go from there,” Bodenmiller said.

Reid Park includes two 18-hole courses, a clubhouse and maintenance facilities and a recreation park. The property is valued at about $2.2 million, according to an appraisal completed last month.

Why Courses Are Aerated