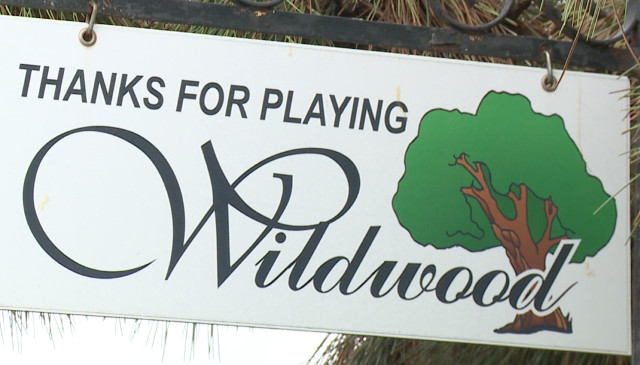 Over the upcoming winter months, golfers in Nebraska City will likely not have the chance to come play nine holes at Wildwood Public Golf Course.

During the city council’s last budget meeting they elected to close operations of the public golf course for winder months, which will likely be November through February.This would cut the salary of the PGA professional and the golf superintendent at Wildwood by 25 percent.

The reason they made the cut is because in addition to regular operating expenditures, the city had $206,000 to fund requests from city departments. The problem was the city had $1.6 million worth of requests.

“We looked line by line at how much are you asking for office supplies and insurance and ultimately our big issue was our large purchases,” says City Administrator Grayson Path.

So after several meetings and hours of discussion the city decided to cut three month of it’s gold budget, which saves the city $33.192. Money that can now be spent on a new patcher for the street department and to update the new zoning codes.

PGA pro at Wildwood Jon Casey understands why the city made it’s decision.

“Is taking less salary and taking things out of your service pleasant always? Not at all, but at the end of the day you hope to fill that need and at the same time be as cost effective as possible,” says Casey.

Details are still not clear as to how the city will go about closing the golf course for three months. The chance remains that that the course may stay open at times for season pass holders that want to come out when the weather is warmer.

As for how many golfers actually come out in the winter, Casey says it depends on the weather.

“It just depends, some years we’ve had 40 golfers a day versus others years in January and it’s 10-11 below we’ll have nobody,zero,” says Casey.

The three-month golf shutdown is not yet official as there will be a public hearing at the next Nebraska City city council meeting on September 6th.