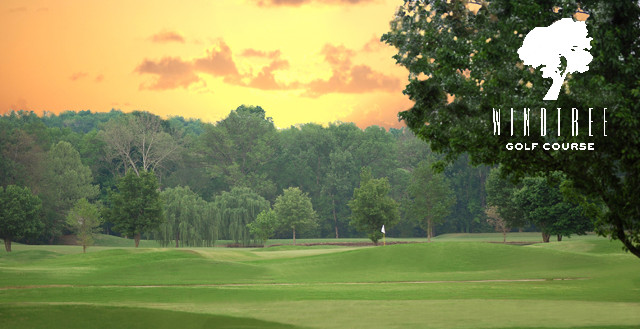 The owners of Windtree Golf Course on Nonaville Road in Mt. Juliet are considering converting the 160-acre site into a subdivision and have started the approval process with the city.

Owners Danny Hale and Monty Mires have submitted a land use amendment to the city’s planning office and plan to follow up with a rezoning request, probably on Tuesday.

“Right now we’re exploring option on the property,” said Hale, who called the pending rezoning process an exercise to determine whether the property has more value as a golf course or residential development.

The initial residential design proposed calls for a total of 410 lots, including 100 condominiums and 75 townhomes, with single-family homes and estate lots to make up the balance.

Improvements to the existing clubhouse, retaining several greens and hole No. 6 along Cedar Creek, and a new pool also are part of the preliminary design.

The land use for the property now is for parks and greenways, and the submitted amendment is to change it to high and medium density, according to the city.

The rezoning request will include a traffic study for Nonaville Road, which Commissioner Ray Justice said will need improvements to adequately handle additional development.

“I feel comfortable that a traffic study will reveal traffic improvements will be required,” Justice said. “Property owners do have rights to develop as long as tjey follow city ordinances and state and federal laws. We cannot interfere with that.”

Mires also owns Pine Creek Golf Course in Mt. Juliet, which Hale said acts as a sister course and could handle events and tournaments now booked at Windtree if the owners eventually do move ahead with plans to develop a residential neighborhood.

“The robustness of the West Wilson County economy has led to this,” Hale said.

Justice has been approached about several residential projects being considered around Nonaville, Saundersville and North Greenhill roads, he said in March.